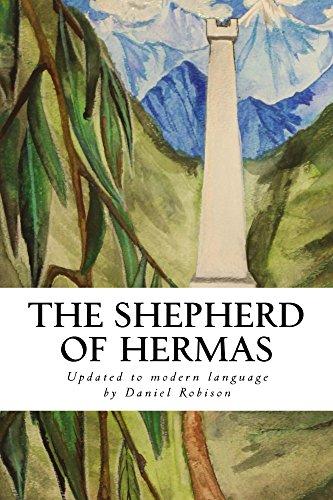 The Shepherd of Hermas was one of the most popular books - if not the most popular book - in the Christian Church during the second, third and fourth centuries. Believed by the early Christians to have been the work of the Hermas referred to by the Apostle Paul in his letter to the Romans, this book was regarded as inspired Scripture by many and even included in several of the early canons.

At the very least, the historical and universal acclaim of this work by those who were still burning with the recent fire of Pentecost demands a serious consideration of the message it gives to us; a message that, after nearly two thousand years, still exhales the prophetic fragrance of the ancient, apostolic faith.

This version has been updated into modern language for a new generation to rediscover this captivating work of the early Church.

Las Confesiones
by Augustine of Hippo

Ejercicios Espirituales
by Ignatius of Loyola